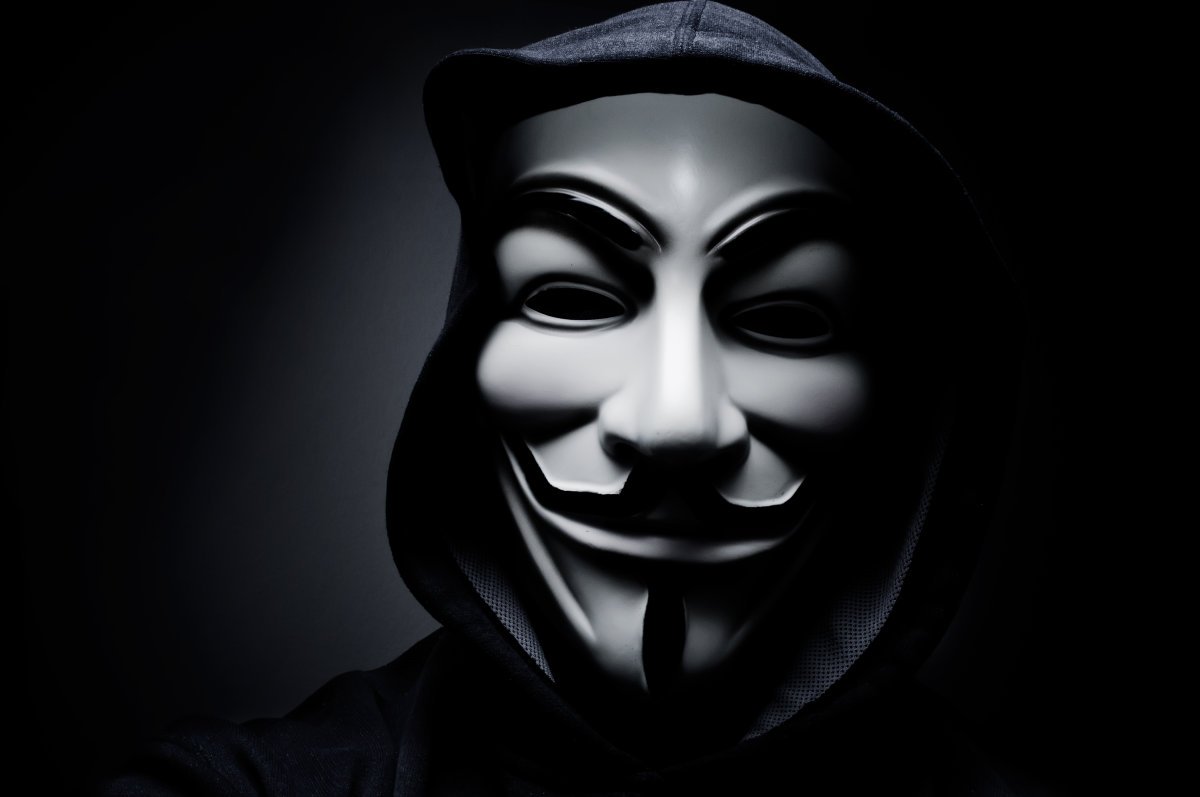 We all want to have our revenge on someone at some point in time. Maybe it’s an ex-partner or your former boss, but the point is, you want them to hurt. You can’t imagine how many ex-lovers and friends I had that I wanted to feel the pain they made me feel. You want to know how to get revenge.

I mean, this isn’t because I’m evil, it’s because I was hurt. But in that moment of vulnerability, we end up doing some pretty stupid shit, things that we’d advise other people not to do.

How to get revenge without hurting yourself

So, if you’re wondering how to get revenge, I don’t blame you. Do it in a way that doesn’t make you create a bad name for yourself. You can actually get your revenge without even having to speak their name out loud. It’s definitely going to be hard because, in some way, you take the higher road, but trust me, the outcome will be even greater for you.

So, put down the cocktail and delete the long rant you have on Facebook because we’re going to get our revenge in a different way. A more intelligent way. You don’t always have to get your hands dirty to get revenge.

#1 Be honest about yourself. Bragging to people about how it was all their fault isn’t going to work. It’s going to make them look like an asshole.

The best revenge is acknowledging your flaws, that way they have nothing to use against you. If you’re vain and stubborn, openly acknowledge these to personality flaws. This makes you look more genuine and also shows you’re aware of what you did wrong as well.

#2 Don’t isolate yourself. When someone exacts their revenge on us, it’s typical to retreat and hide. But, what you need to do is show your face. Go out and show them that you literally could care less about what they think.

Isolation shows them that they won and made you feel fear, which has been their goal the entire time. At this moment, backing down would be a bad move on your part.

Play their mind games back at them. The best part is that they won’t even notice you’re doing it. You need to throw them off focus by using anonymous techniques. Don’t respond to them directly, instead, take the indirect route.

Don’t fight with them, just literally ignore them and go on with your life. You leave them without any closure. They end up looking like an idiot which is actually the biggest win of all. So, if you want to win, do nothing.

#5 Workout. Wanna know how to get revenge? Well, you’ve seen all those comedies. Someone gets rejected in some way and then they workout and become hot. Well, this actually works.

If your ex cheated on you, start to work out and look super fine. They’ll be pissed off that you didn’t do that when you were with them. When I broke up with my ex, he started to hit the gym and a year later when I ran into him, my jaw hit the floor. Lemme tell ya, I was so pissed off.

#7 Don’t bad talk them. Gossiping about them behind their back serves you no purpose. It may make you feel better in that moment, but honestly, it won’t help the situation. And plus, someone is going to spread that information around, so it’ll be easily traceable back to you.

What you need to do is keep your mouth shut, or at least spread the shit without getting caught!

#8 Be kind. Kill them with kindness as they say. You know, it actually works. Be kind. Be so kind to them that they’re wondering what they did to deserve your kindness.

Now, you don’t have to kiss their ass, but allow yourself to be a good person. They’ll be surprised that you’re not trying to strangle them and that throws them off focus. This is a great way to get into their head.

Maybe they talked to you about going to Hawaii—book a trip to Honolulu. Or maybe they always wanted to go go-karting, well, good thing you have another friend that wants to go. It’ll piss them off. You’re not saying anything directly, but this is a pretty good passive aggressive way to give them the finger.

#10 Ignore them. To you, they don’t exist. And that’s the way it should be. One of the worst feelings is being ignored. What you need to do is genuinely feel they’re no longer a part of your life, that way, you won’t need to try to ignore them, it’ll just come naturally. This takes some practice but once you get past the initial hurt, this will be an enjoyable breeze.

#11 Get out. Have the best time of your life, preferably in front of them. It’ll drive them nuts. Now, don’t only have a good time because of them, they’ll notice you trying.Genuinely enjoy your time. That’s the only way to truly piss someone off, make them see that you’re having a good time without them. You never needed them and when they see that, they’ll lose their minds.

#12 Don’t do what they expect. They may be expecting you to lose your shit and be a total dick to them. But if they expect that, do the opposite. They feel that they have this power over you because you’re predictable. Now, what you should do is the opposite. They don’t know shit. By being unpredictable, you’ll make them uncomfortable and insecure about what’s going to happen next.

Now that you know how to get revenge the right way, anonymously. Give it a try with us. Trust me, this is a much better method than lighting their car on fire. Plus, you won’t have a criminal record by the end of it. 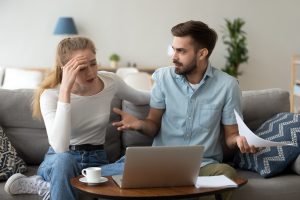 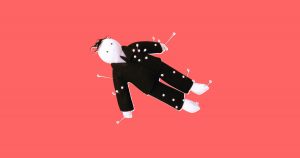 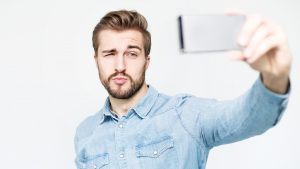 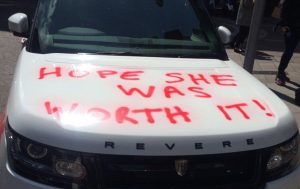 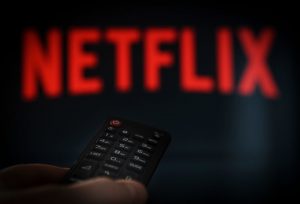